The Alchin line detailed here should really be known the Gaynes line as, although Ambrose Alchin is recorded as the male ‘head’ of this family line, Alchin was only the adopted name of my direct ancestor John Alchin. While John (b.1821) was the biological son of Ambrose’s wife Elizabeth Ann Waters, his biological father was a man by the name of John William Gaynes, of who I have not yet been able to gather any details. After arriving in Australia as a child, Elizabeths son, John adopted the name his step-dad Ambrose.

Ambrose Alchin and Elizabeth ‘Ann’ Alchin (nee Waters or Waterhouse deepening on which record you look at), arrived in New South Wales in 1838 as Bounty Immigrants. The Alchin family is large with many lines, however those significant to my family line have lived in places mainly around Camden, Dalton, Rye Park and Blakney Creek. There are many Alchins still living in these areas today.

The pedigree register beginning with Ambrose Alchin is detailed below. Other family names that feature in my Alchin line of ancestors include; Wheatley, Brown, Johnson, and Pollard.

*John was born as John Gaynes, the biological son of Elizabeth Ann Waters and a man named ‘John William Gaynes’. After arriving in Australian John Gaynes changed his surname to Alchin, that of his step-dad. 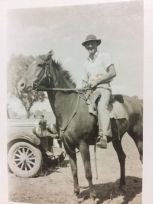 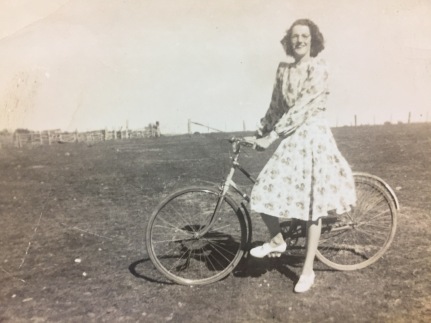